Please drop me an email if you have any comments and also if you know me it would be great to make conatct with anyone from the past.

I am Michael born in the baby-boomer years now receiving OAP payment from our government in the UK.

This site is about me and my family though the webpages and the blog.

I cannot promise to keep everything up to date but will give it a try.

Some notable events in my life include my birth, all the trouble I caused my parents with schooling and always being out the house playing football or climbing trees in our village Minworth, Warwickshire. 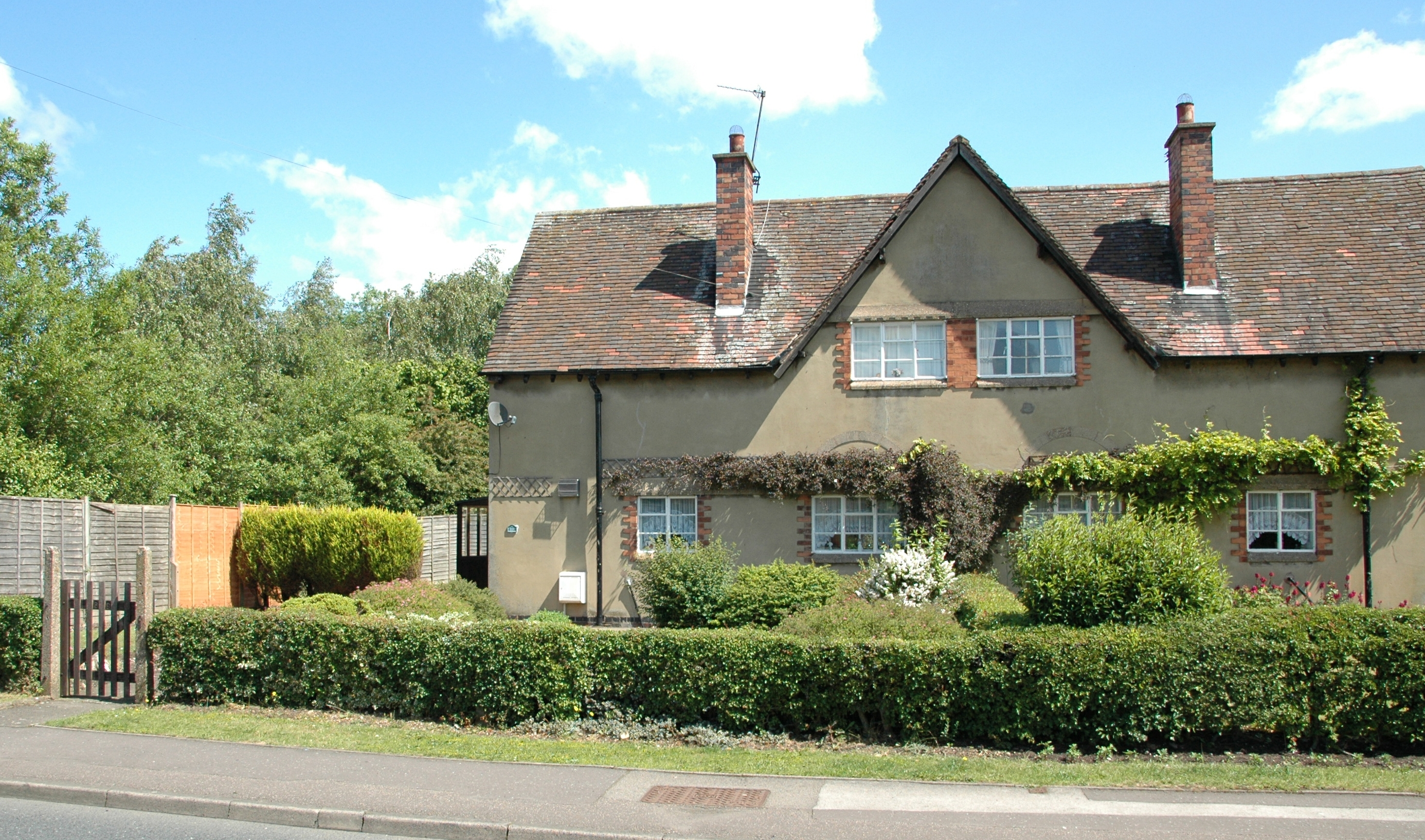 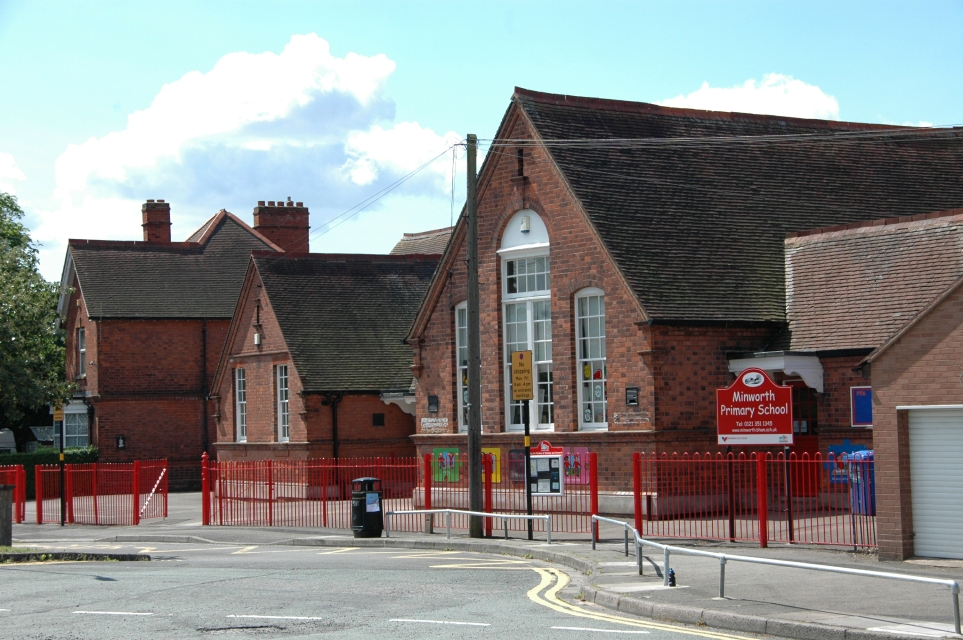 I maybe did not do too badly with being the first person in Sutton Coldfield, Boys Brigade to be awarded the Duke of Edinburgh’s gold award in 22 April 1966. My Mum,Dad and my two sisters had a day in London when my Mum was actually in Buckingham Place with me to receive the award from The Duke of Edinburgh.

I started work on August 12 1963 as an apprentice electrician. After qualifying as an electrician I moved to Glasgow and worked at James Scott’s on the now Caledonia University, later I moved to Burroughs Adding machines in Cumbernauld as a electronics technician working on circuits to test the environment specifications that the adding machines will operate under.

And then I joined the BBC in London (August 1970) after competing a training course in Evesham (April 1970).

1970 was a big year for me as I married Margaret in Glasgow before we flew to London staying first in Chiswick, then Farnborough  where we had our first son Steven before moving back to Glasgow in 1974. Second son Philip arrived in 1975 and finally Matthew was born in 1982.

Having worked at the BBC White City, London till 1974 we moved back to Glasgow where I worked for BBC Scotland first as an enginneer and then I moved into production around 1980. I was Head of Sport for a number of years till various changes took place.

I was lucky to run the department through the best days of sport in Scotland, Rugby Union two grand slams 1984,1990, starting golf again from Scotland at Gleneagles and other golf events around Scotland, Badminton, Curling and Shinty, Rallying, Ice Hockey, Athletics, Basketball and Football every week. Internationally I travelled well going to Olympic Games, Winter Olympics and Commonwealth Games. One highlight was running the Euopean Football Championships from Statford upon Avon which was homwe for the Scottish national team in 1996.