Well here I am on my blog after a little time away. It seemed right to launch into a rambling as on this St Andrews day 2004 I retired from the BBC.

Ten years where has it all gone? Many people ask do I miss it Yes of course I had a wonderful time in my role in BBC Sport Scotland forging many links with friends both in the sporting world, the many technicians who made it all look so simple whether it was camera shots, audio work or the mystery of video editing on both film and videotape.

The many commentators and pundits that I met were some of the most knowledgeable in the art of communicating the action to the viewers.

One of the reasons I decided to retire before my sixtieth birthday was to look after Margaret full time. She has supported me all the time I was dispatching myself to Olympic, Commonwealth Games, World Cups, European Football championships and various sporting events around Scotland for the past twenty five years’ – time was to take stock as her Multiple Sclerosis condition was not getting any better and more help was needed from yours truly.

So what did happen in the last ten years?

If you have followed some of the threads going back to the winter of 2010 when the snow came in a vengeance and seemed to last forever was the start of the Ramblings from Carrick Drive as a way of communicating to our three boys scattered around the UK at the time.

I started my Open University Degree in the 2005/06 which at the time I had no idea which direction it was going to take or the time taken to complete. Going to Glasgow concert Hall in April 2012 to receive my Honours degree was one of those days in front of my family was very special.

Margaret and I managed many cruises and great holidays in the last ten years. The highlight would be two to mention the Hurtigruten journey up the coast of Norway which spread over the midsummer when we had six days of 24 hour sunshine. The sun never setting was too much to take in.

The other trip was the canal journey on a barge (Reine Pedaugue) in southern France around Dijon. The barge was a converted coal carrying barge from the Rhine with a stannah stairlift to get down to the bedrooms. An open bar and food you would not believe cooked in the smallest galley kitchen in the world – 12 days of total relaxation. We managed as part of our trip to take in my grandfather’s grave in Bethune near Arras he was killed on December 23rd 1916.

So what have the family been doing?

Steven and Yvonne now have two children. Matthew is now married to Fiona and now have one child born in November 2013. Philip at long last took the plunge and married Jacquie in August 2013.

When Margaret and I look back as we will do in just a few weeks’ time at the start of January 2015 we will see our family flourishing and making their own way in the world.

So ten years have disappeared in a flash with great memories to reflect on. 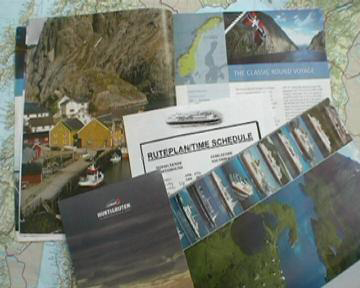 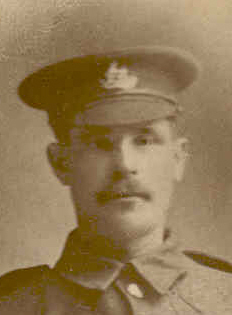